This video explains how to automate the handling of job errors in workflows. 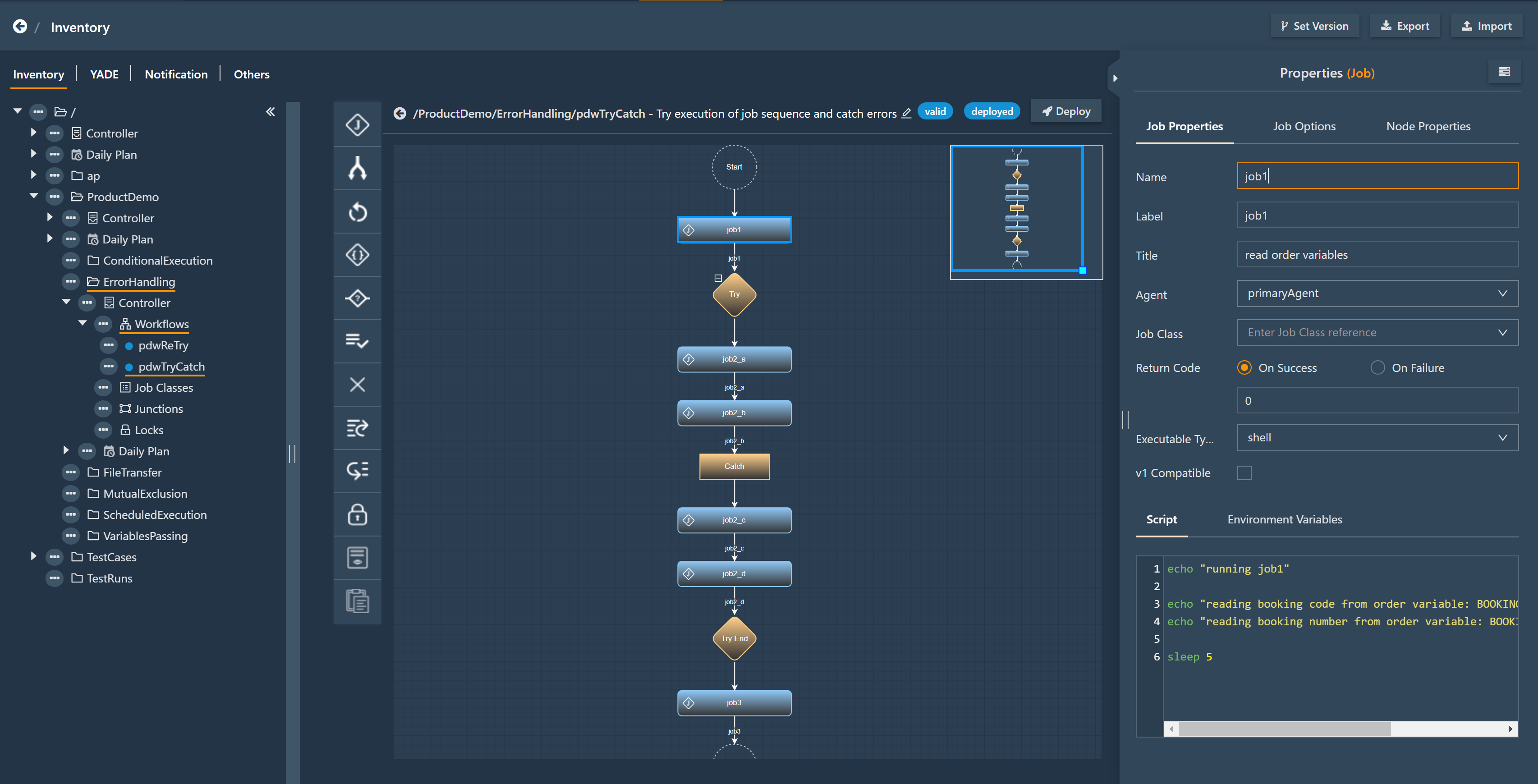