This video explains how to parameterize workflows and pass variables to jobs in a workflow.

The JS7 - Workflow Editor allows variables to be declared. Clicking in the workflow editor panel will display the workflow properties where variables can be added: 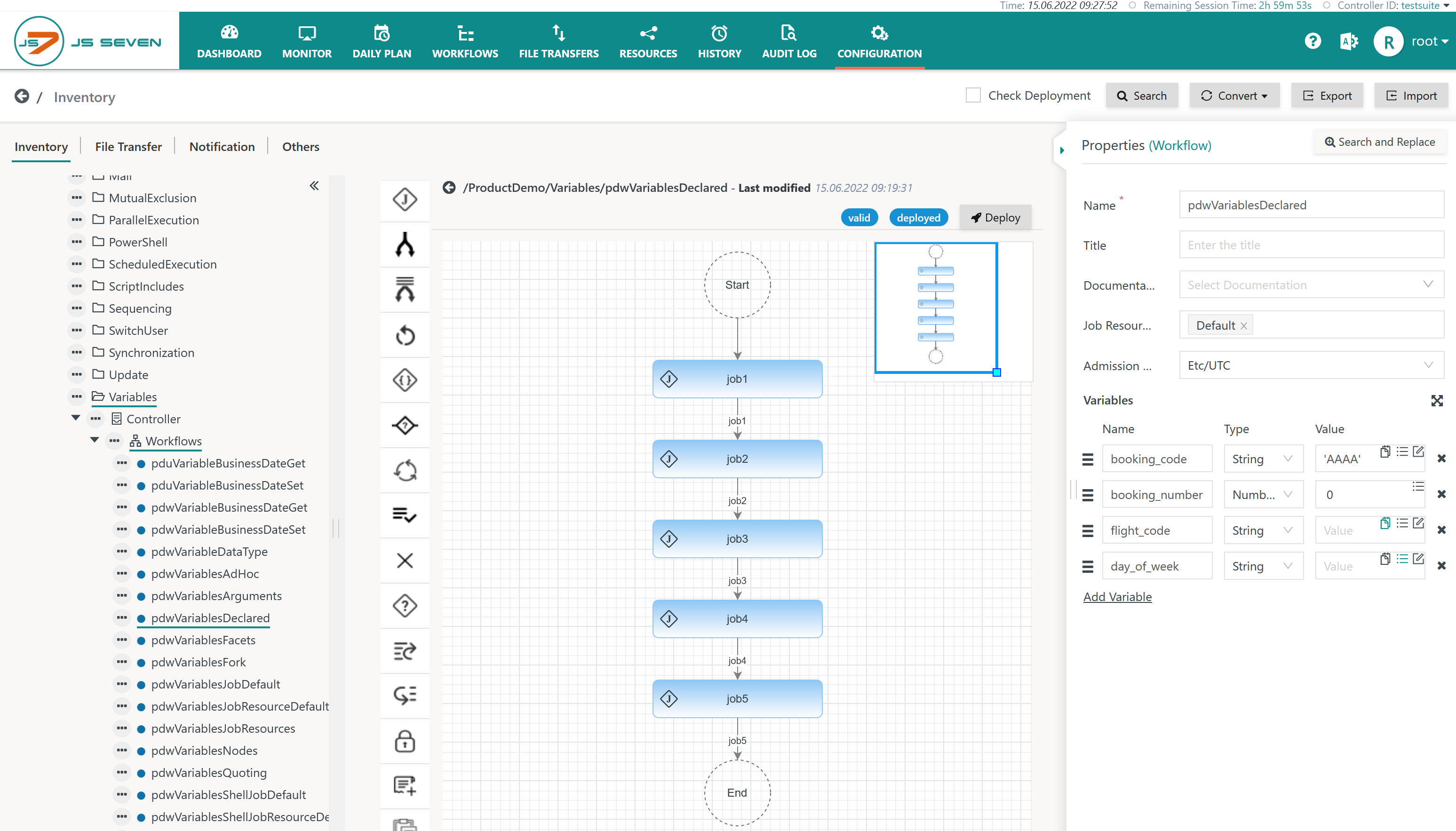 icon brings up a popup window that offers more space for character input to values of variables:

The window size will adjust automatically if more characters are entered.

icon invokes the list editor that is used to compile a list of values which a user can select from when adding an order to the workflow. 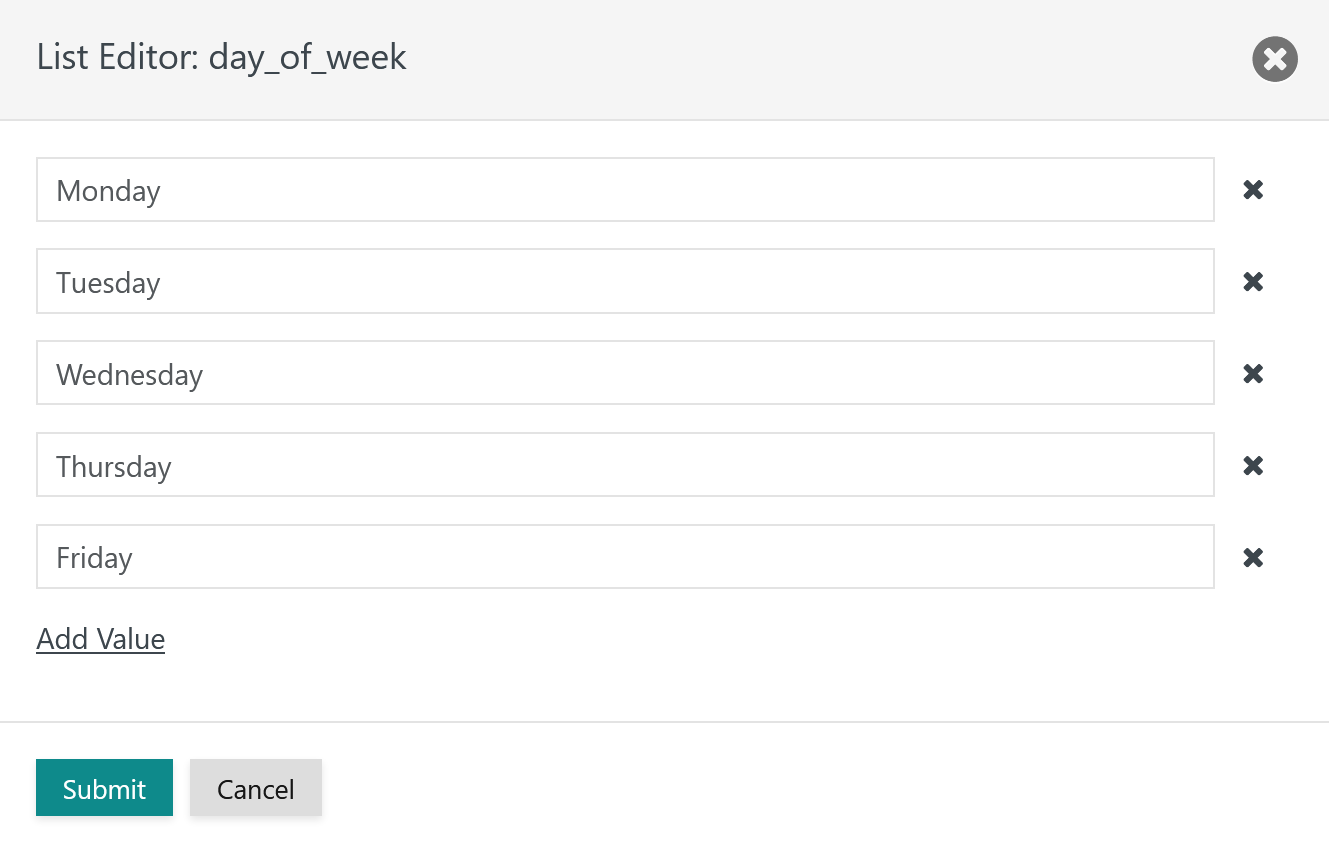 In the Workflows view when an order is added users select from the list of values like this: 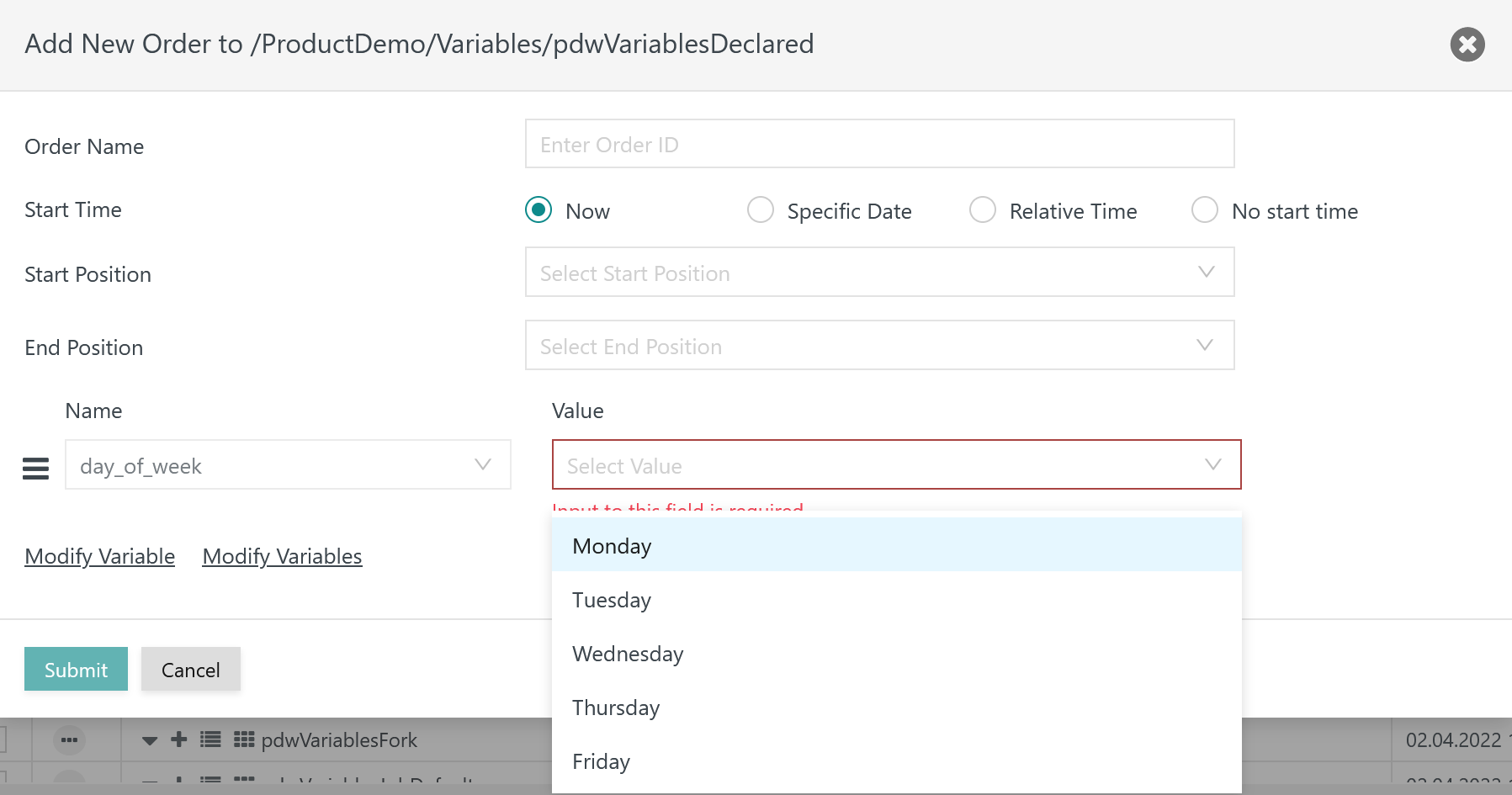 icon invokes the facet editor. Facets are regular expressions that are used to check user input to match a given pattern.

Regular expressions can be complex and lengthy. The facet editor offers the Add from Favorites link to select values from JS7 - Inventory Favorites.

In the Workflows view when an order is added user input is checked like this:

Order variables can be used in a number of places:

Shell jobs can use environment variables to access order variables.

A mapping is performed with the "Environment Variables" sub-tab of the job property editor:

Environment variables can be used with job scripts according to the syntax of the operating system that the job is executed for: 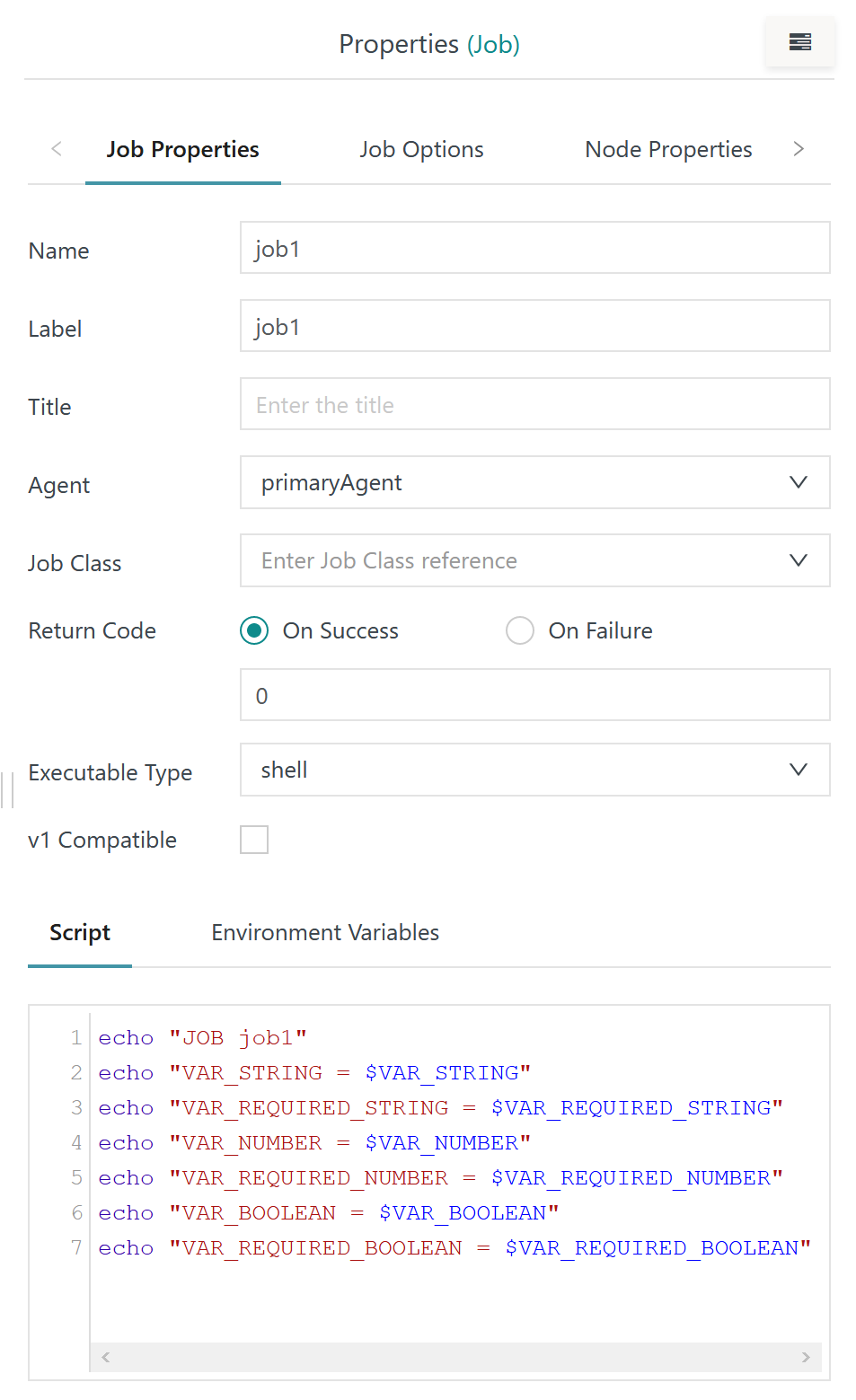 Node Arguments are typically used in a situation when the same job occurs more than once in a workflow. The basic assumption is that the job will make use of the same variables which should carry different values at each node in which the job is used.

Order variables can be created dynamically from shell jobs.

Built-in variables are available at the following scopes: