The Calendar feature was introduced with JobScheduler  FEATURE AVAILABILITY STARTING FROM RELEASE 1.12 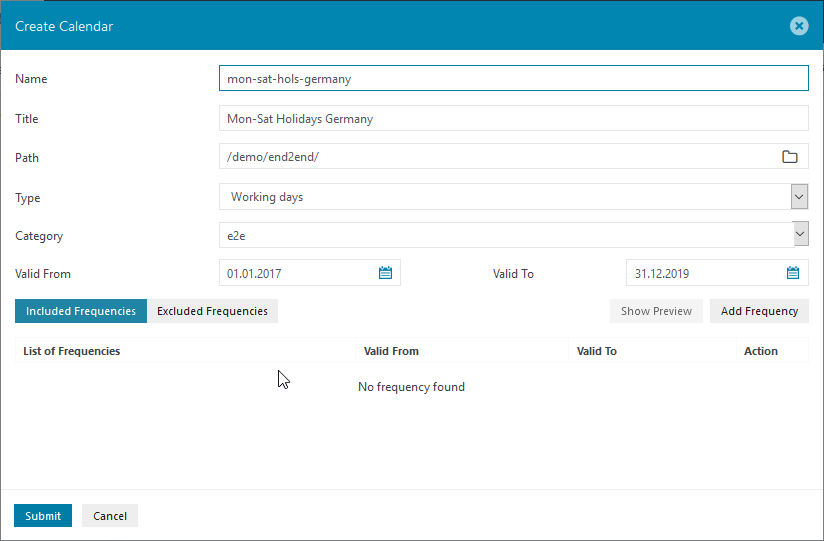 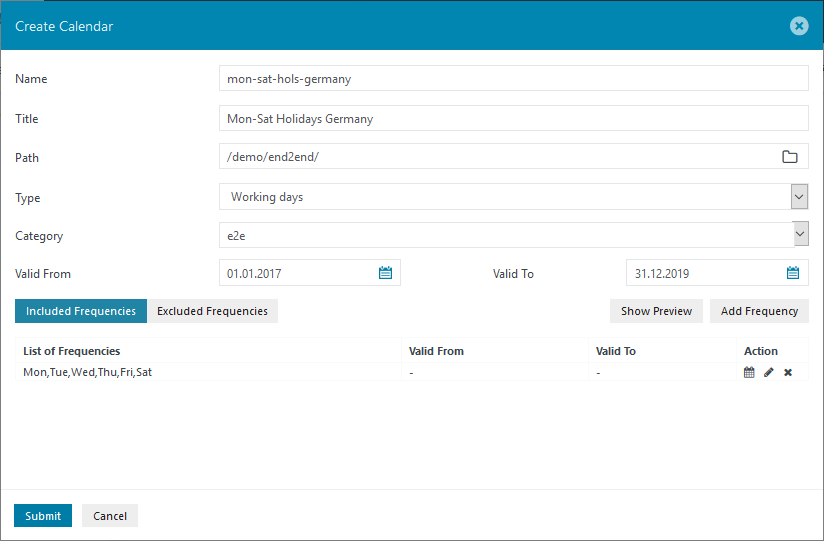 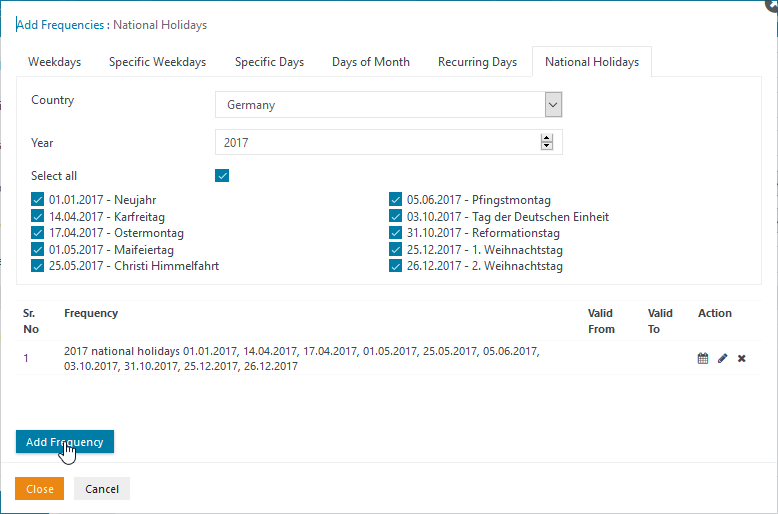 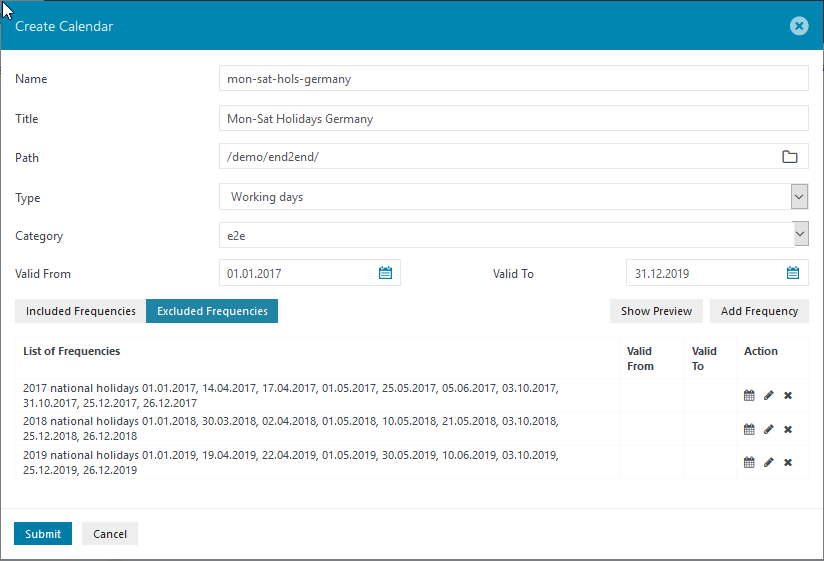 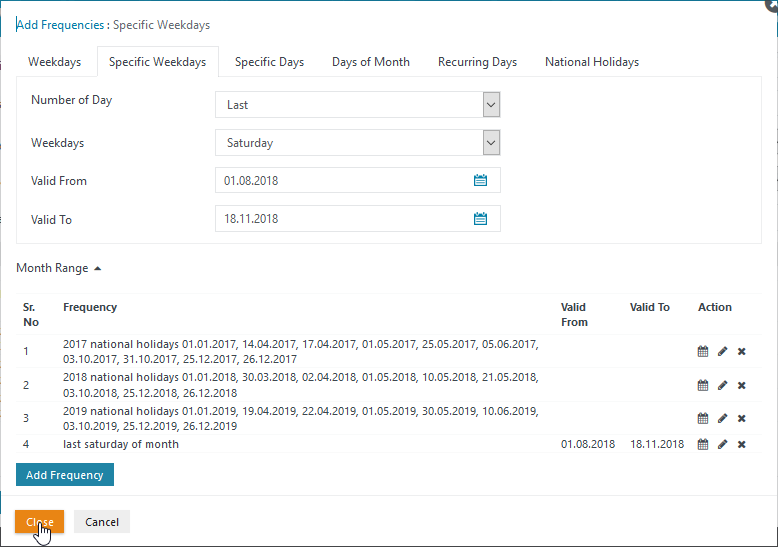 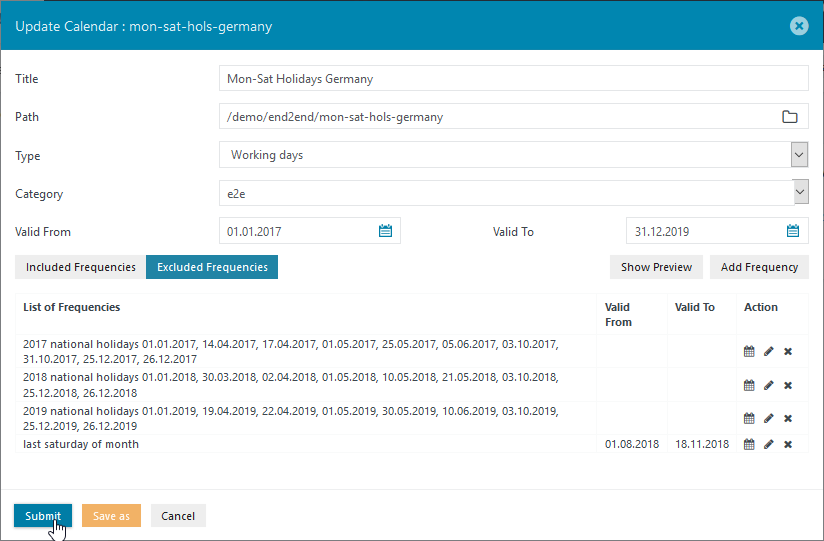 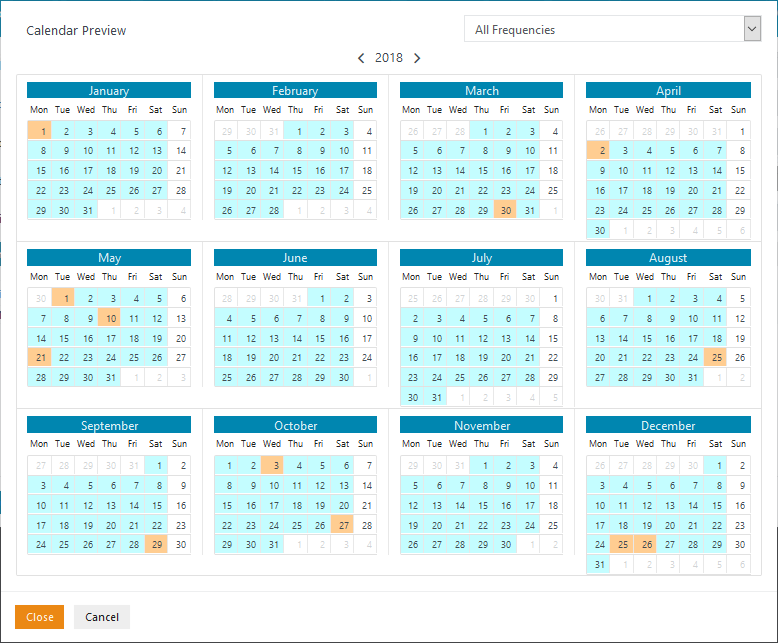