from Job Resources for Shell Jobs

The following environment variables are not available by default. 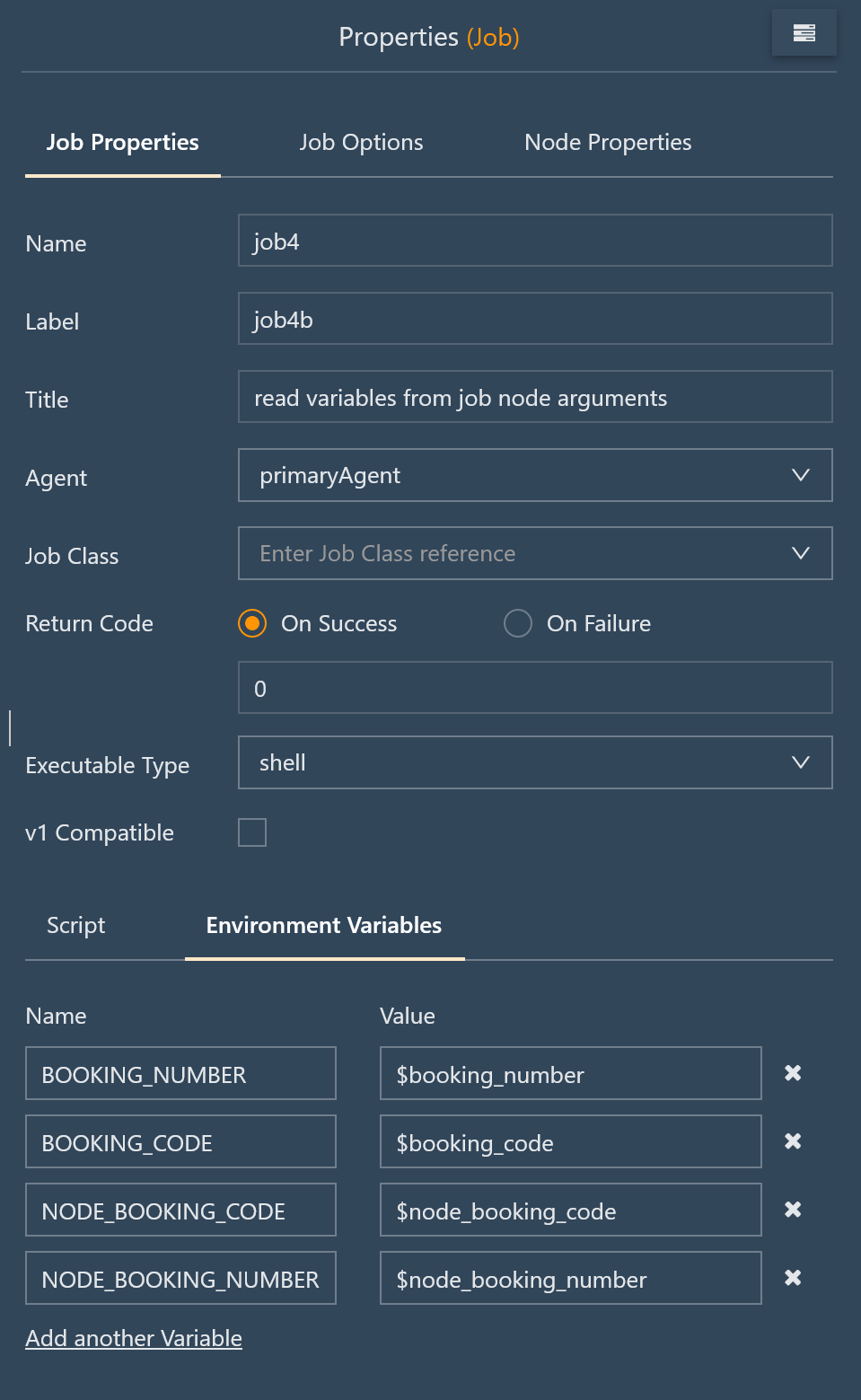